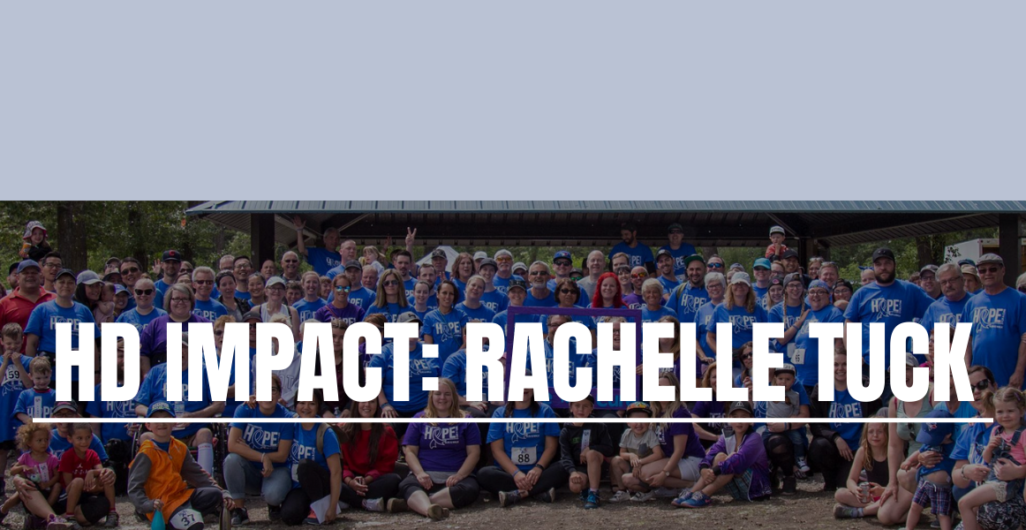 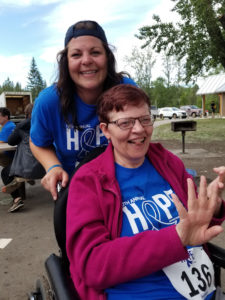 Rachelle Tuck first became aware of HD when she was 19. Her mother was adopted at age eight, after her birth mother died. Rachelle’s mother didn’t have a relationship with her birth father, so the family had no idea he was positive for the gene mutation that leads to HD.

While Rachelle’s parents were visiting family in another province, they bumped into one of her mom’s cousins related to her birth father. It was then that they became aware that HD ran in that side of the family. When Rachelle’s parents got back from the trip, they immediately made an appointment to find out if her mom also carried the gene mutation – she was positive. 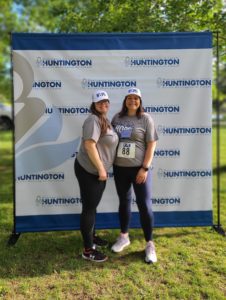 “I had wanted to get involved with the Huntington Society of Canada (HSC) for a long time, but because Mom’s progression wasn’t as fast as some individuals facing HD, I didn’t want to see what it looked like in others,” says Rachelle. “So out of fear of that, I wouldn’t participate or attend any events.”

In 2013, Rachelle’s mom had a fall and hit her head, requiring brain surgery. The accident accelerated her mom’s progression, and the family experienced five years of changes in five months. “After her accident I felt like it was the right time to become involved with HSC and do everything I could to advocate for families who are affected by HD. I never in a million years would have thought I would be where I am today with volunteering.”

The Southern Alberta Hope Walk & Run started 14 years ago, in 2008. In late 2014, Rachelle ran into her middle school best friend, Jenna, at a baseball game. They got to chatting and realized that they both had HD in their families. They started to re-kindle the friendship and Rachelle ended up meeting her boyfriend Chris through Jenna. 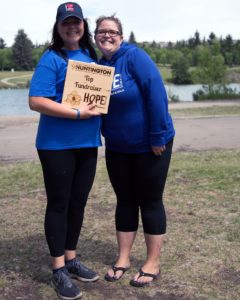 “At this point we were hanging out all the time, so in the spring of 2015 I asked Jenna if she would join a team if I organized one for the Hope Walk,” says Rachelle. “She obviously said yes, and that began our participation in the walk. In 2017, Jenna, her cousin Brittany and I asked if we could be involved in planning the following year. We ended up taking over the whole event in 2018 for its 10th anniversary!”

“We’re also quite happy to announce that our team, Team Hope, was dethroned as top fundraiser this year! A new team entered and raised $20,000. We are thrilled with the new energy and results, as well as the healthy competition,” Rachelle says. “We’d also love to welcome some new volunteer coordinators to help us run this massive event, complete with BBQ, games, kids’ races, music and prizes.” 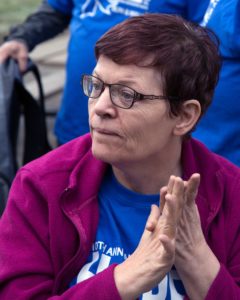 Next year marks the Southern Alberta Hope Walk & Run’s 15th anniversary, and Rachelle says that the organizing committee will start working again at the end of September; it is a lot of work, but it comes with many benefits.

“There are so many things I love about this event. I get to work on it with my best friend, someone who is also passionate about helping the HD community. I love that it brings our community together. I love watching the fundraising goal get crushed every year, and I love feeling like I am making a difference in the lives of families affected by HD.”

Rachelle also raises awareness for both the event and HD through social media, posting old photos, event details, and reposting content from HSC’s main page. It’s a way to extend the message and share information beyond the over 200 people who attend the event. Rachelle is passionate about being a part of the greater HD community. 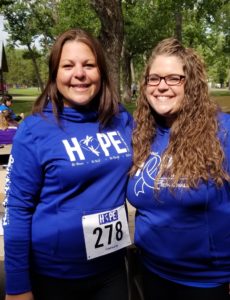 “To me, the HD community means I am not alone; there are people out there who understand me and the struggles I have when it comes to the heavy burdens HD brings,” says Rachelle. “My message for the HD community is to get involved. You will never know the impact you might have until you do. Volunteer, start a fundraiser, or share posts on social media to bring awareness to Huntington disease.”

Rachelle concludes with a final note about the impact of HD, “HD has slowly taken an incredibly important and influential person in my life away from me, but it has also given me a new found passion and purpose to help raise awareness and funds for such an incredible community of people who are so deserving of love, support and advocacy.” Thank you so much for all you do, Rachelle. You are an inspiration to us all.

CLICK HERE to read more stories on how HSC, individuals, families and groups have an impact in our amazing HD community. 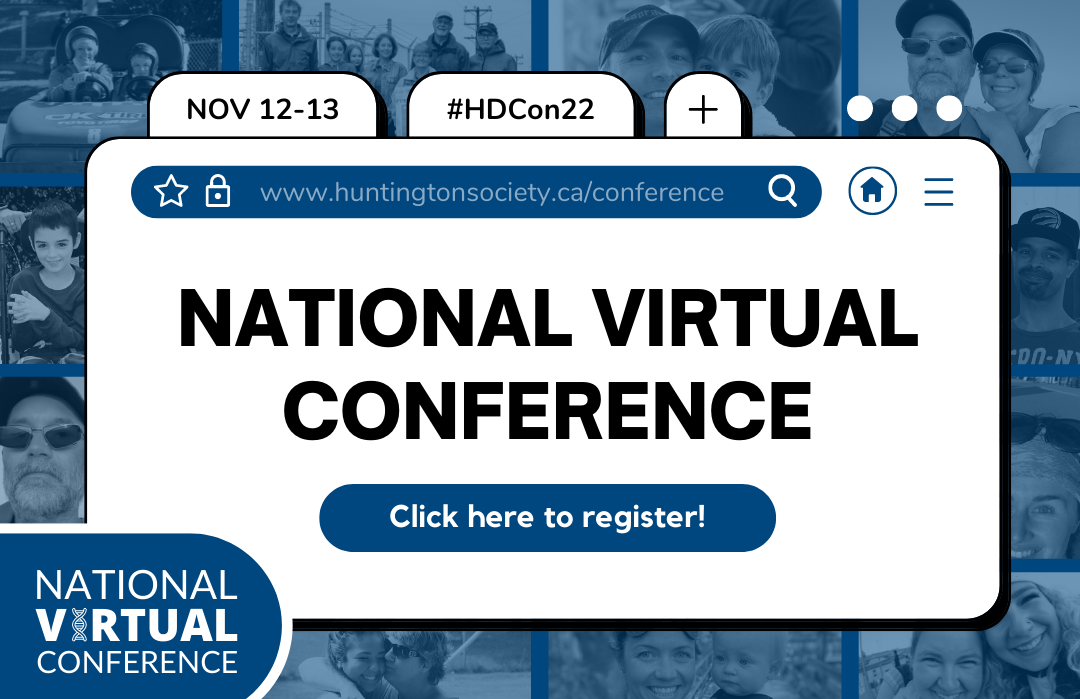