Huntington disease (HD) is a hereditary, neurodegenerative illness with physical, cognitive and emotional symptoms. Huntington disease is caused by a mutation in the gene that makes the protein called huntingtin. In people with HD, the CAG sequence is repeated too many times at the beginning of the gene. That causes cells to manufacture a harmful protein called mutant huntingtin. The mutant huntingtin protein causes certain parts of the brain to die – specifically the caudate, the putamen and, as the disease progresses, the cerebral cortex. As the brain cells die, symptoms will appear in each of the three components (physical, cognitive and emotional).

To date, there are no drugs to slow or stop the progression of Huntington disease; however, there are specific drugs available to reduce some of the symptoms. Research is being conducted in Canada and globally to find promising treatments and approaches to treating HD.

Huntington disease is a genetic disorder. The HD gene is dominant, which means that each child of a parent with HD has a 50% chance of inheriting the disease and is said to be at-risk. Males and females have the same risk of inheriting the disease. HD occurs in all races. Symptoms usually appear between the ages of 35 and 55, but the disease can appear in youth (under 20 years – Juvenile HD) or older adults (Late Onset HD).

WHAT are the symptoms?

Symptoms vary from person to person and at different stages of the disease.

At this stage, people with HD can function quite well at work and at home. Early symptoms of the disease may include the following: 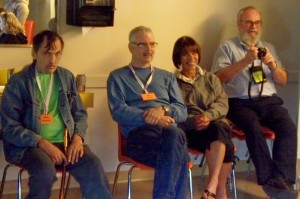 People with HD in the intermediate stage may have increasing difficulty working or managing a household but can still deal with most activities of daily living. Symptoms progress over time and may include the following:

People in the advanced stages of HD can no longer manage the activities of daily living and usually require professional care. Symptoms will include the following:

Learn about the Family Services programs that HSC offers.

About 10% of people diagnosed with Huntington disease have the juvenile form. In Juvenile Huntington Disease (JHD), the symptoms occur in childhood or adolescence (before the age of 20) and tend to follow a more rapid course. Diagnosis of JHD is very difficult because the symptoms of Juvenile HD have somewhat different features from the adult form of the disease. Chorea (involuntary movements) is a much less prominent feature and may be absent altogether.
Initial symptoms may include the following:

Having a team of professionals to work with the person with JHD and the family is very important.

There is a wide range in the age of disease onset for people with HD. If a diagnosis is received after age 60, it is considered Late Onset HD. Knowledge of the typical age of onset (ages 35 to 55) sometimes leads physicians to miss the diagnosis, because doctors incorrectly believe the person is too old to develop HD. Late onset consists of about 10% of all HD diagnoses. 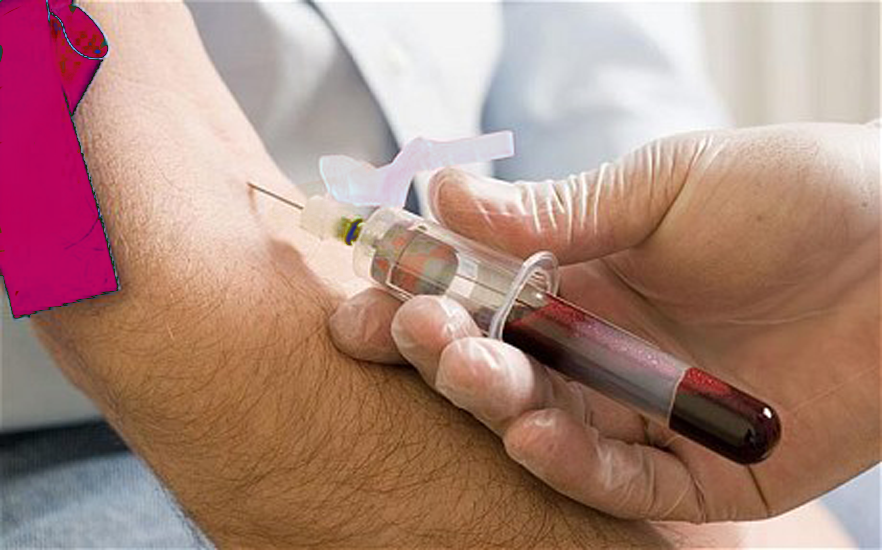 The universal goal for the international HD research focus is to find treatments that reverse, slow or prevent the progression of HD. The Huntington Society of Canada and HD Canadian researchers are a key part of this effort and the Society has a unique role to play.

Clinical trials depend on the participation of individuals and families affected by HD. HSC plays a key role in bridging the relationship between researchers and individuals by educating Canadians on the importance of the clinical trial process, how they can get involved, and why their participation is crucial.

HSC will continue to build a strong foundation for clinical trials in Canada and work in partnership with our HD community to find answers.

Researchers feel we are close to reliable treatments; the urgency lies in educating as many people as possible, including new outreach efforts in rural and culturally diverse communities