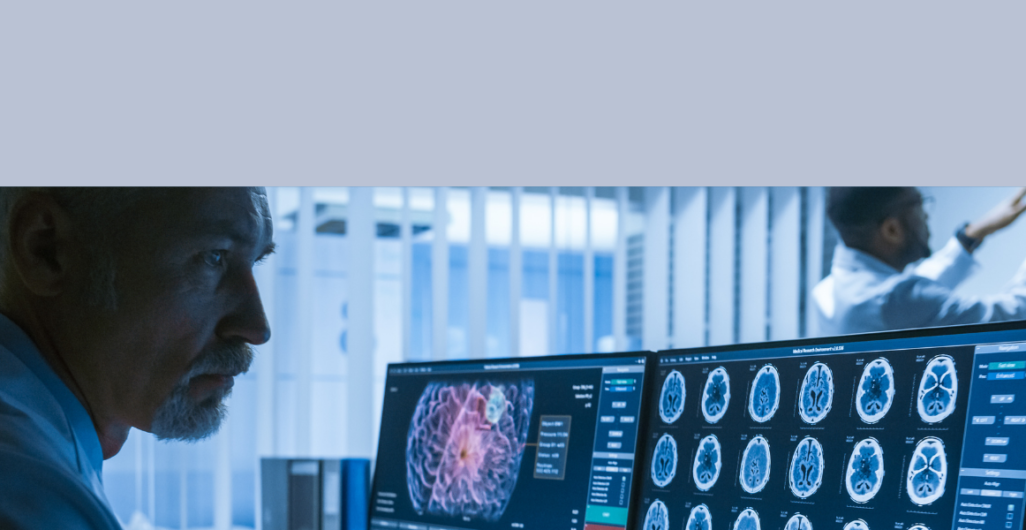 We are pleased to announce that Wave Life Sciences has shared a positive update from their Phase 1b/2a SELECT-HD trial.

Single doses of the drug WVE-003 appear generally safe and well tolerated and the trial announced positive results. SELECT-HD evaluates three separate drug-dosing groups: 30, 60 and 90mg of WVE-003. The 90mg group has not yet reached the 85-day time point, so only data on the first two groups have been analyzed.

Results showed that mutant huntingtin (mHTT) protein, the mutated protein responsible for Huntington disease, was reduced by an average of 22% from the baseline in cerebrospinal fluid (CSF) of tested participants 85 days after just a single dose of WVE-003.

While results showed a reduction in the mutated form, the unmutated form of the protein was preserved. This is important because the unmutated form has a role in a number of biological processes in the cell. Wave Life Sciences is expanding the study, expecting advancements in the 90mg cohort. They will announce additional single dose biomarker and safety data in the first half of 2023.