There are several ways our community participates in #LightItUp4HD every May. Some reach out to local monuments and buildings to request their participation, some visit the sites when they are lit up to take pictures and some replace the bulbs in their own homes with purple and blue lights.

Brett Mitchell, Vern Barrett and the Manitoba Chapter, however, take it one step further. 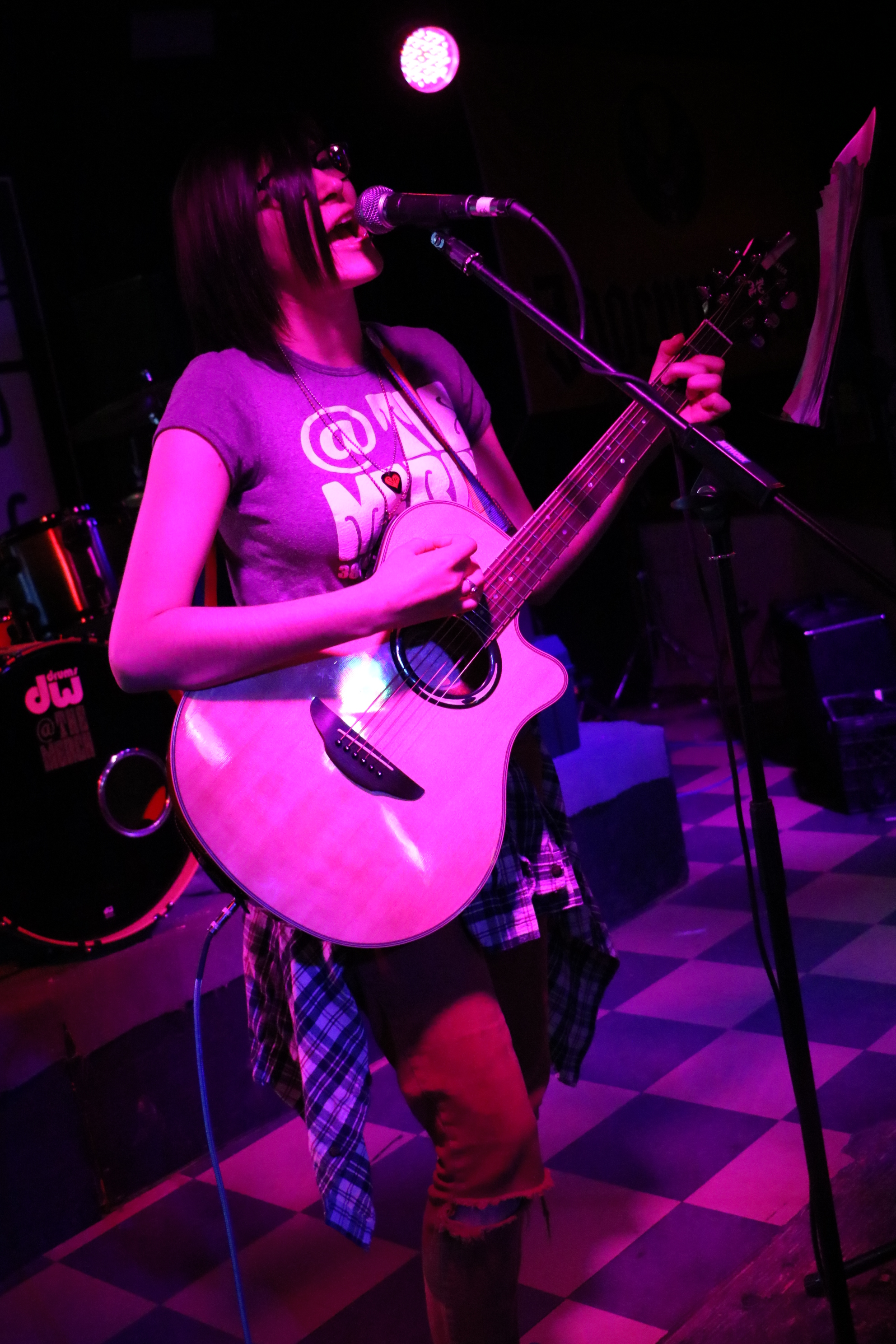 They plan a party around their lit up site.

It all started when Brett was driving past the local Merchants Hotel in Selkirk, Manitoba (more lovingly referred to as ‘the Merch’), one of the oldest hotels in Manitoba that is now ‘the place’ for young people to hang out, and noticed they had installed new outdoor lighting.

Brett stopped and complimented the owners on the change and told them about Light It Up and HD Awareness Month. The owners agreed to participate, as well as offering to host an event around the lighting just under two weeks later.

Brett agreed to handle all of the advertising in the local newspaper, the Selkirk Record as well.

The admission price was donated to HSC while the proceeds from the bar were kept by the Merch.

$500 later, Brett, Vern and the Chapter had successfully added a fundraising aspect to their Light It Up participation! 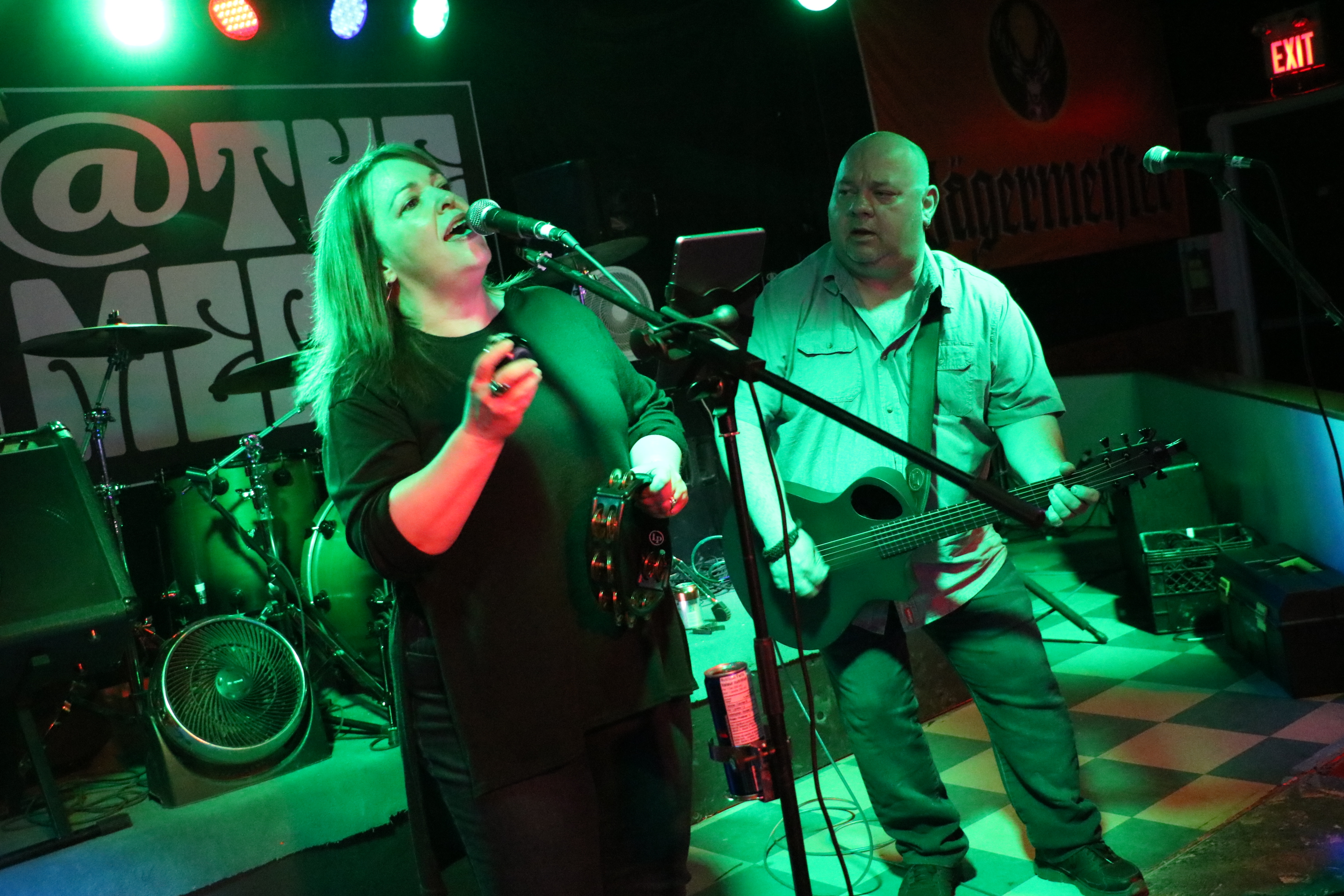 “It’s important that we do whatever we can to get awareness out about HD,” says Brett. “We need to shout it out loud and take this disease out of the background.”

Brett hopes that one day, Light It Up will really take off and gain National News coverage. And he says to do so, everyone needs to play their part.

“Look around,” he says. “Look at who you have relationships with and what resources are at your disposal. Use your own connections and get people talking about HD.”

Click here to see all of the sites participating in #LightItUp4HD this year!

Get ready to update your contacts list – there are new phone numbers for the Huntington Society of Canada (HSC) Family Services team, including Resource Centre Directors (RCDS) and Family Services Workers (FSWs).

Please call HSC’s toll-free number at 1-800-998-7398 and you will be connected to the RCD for your geographic area. Or you can use their extension from the following list: www.huntingtonsociety.ca/family-services-team-list/