“If you never seek, you’ll never find
All that there is, all that it could be” 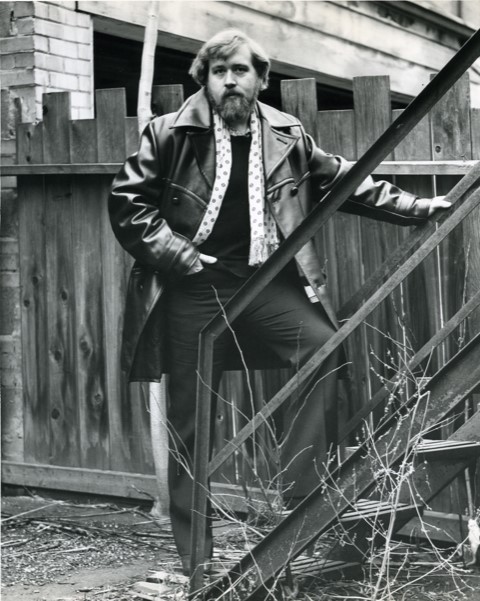 For Peter Gray, he sought his passion for music and found the importance of song lyrics, like the ones he wrote above.

Peter spent the majority of his life in Toronto, training to be an actor as well as pursuing his true passions of singing and song writing. He received several awards and honours, including a BMI Canada Ltd. Certificate of Honour for outstanding contribution to Canadian music.

When Peter was 54 years old, he decided to have a genetic test and received the news – he had Huntington disease (HD).

Even after becoming symptomatic, Peter continued to be involved in music by living at the Performing Arts Lodge (PAL) in Toronto until he needed greater care. PAL is home to a community of artists including actors, singers, dancers and more.

For Peter, music was a way for him to live his best life. Whether it was through singing himself or writing songs, before his diagnosis or while symptomatic, music was always a focal point of Peter’s journey. 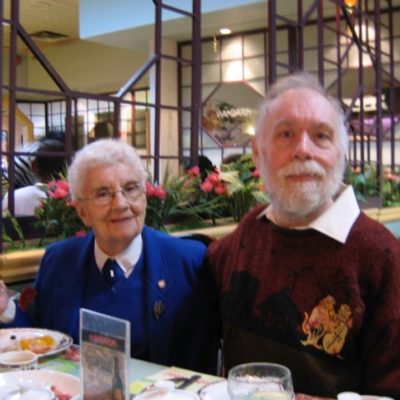 Peter wrote the song “All That There Is” for the show Treasure Island during the early days of his songwriting career. A recording was made at that time, to sell the idea to potential buyers. Peter’s friends, Sara Hamilton and David McCallen were part of that original recording.In 2011, Peter’s brother, Gerry, and his friends Sara and David worked together to use the song as promotion for their HD Go Kart Fundraiser.

For Gerry, it is important that Peter’s story and music are shared for awareness.

“I want Peter’s music to increase people’s awareness of HD,” says Gerry. “[Although he has passed], my brother’s words and music that he created can still live on.”

Click here to listen to Peter’s song “All That There Is” as sang by Sara and David.

May 15 is International HD Awareness Day